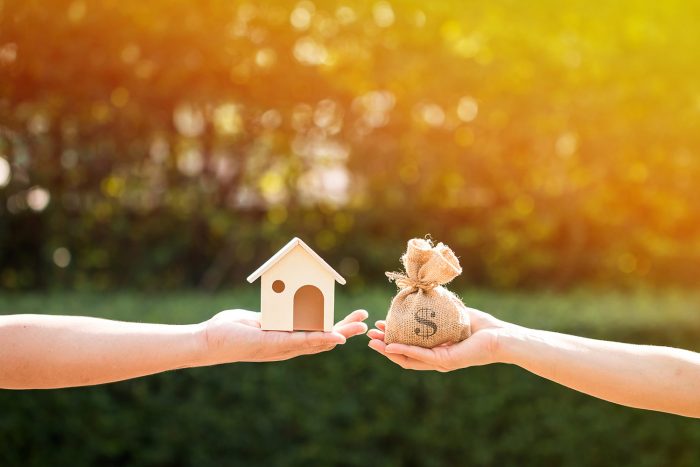 Whether you applied for a mortgage last year and got knocked back or if you’ve got an existing mortgage, we talk about why it is the best time to take another look at where you stand.

Recently we’ve seen back to back cuts to interest rates by the RBA and it’s seeming to have a positive effect on Australia’s lending trends. It is not without a long 12-18 month journey. Let’s have a look back and see where the market is at now.

The Royal Commission into mortgage finance resulted in lenders increasing the scrutiny on living expenses of their applicants and repayment capabilities based on an extravagant a 7% interest rate benchmark. Finally, at the beginning of July APRA announced that lenders of residential mortgages will no longer be expected to assess home loan applications using this minimum interest rate.

This meant that lenders were able to assess borrowers on their capacity to repay a loan based on a rate that is more accurate of market conditions. This meant borrowers who may have previously struggled to secure a loan now stand a better chance.

These record low rates mean APRA’s rule changes will allow people to borrow a lot more.
“A family, earning a household income of $109,688, would be able to borrow up to $60,000 more, if their loan was assessed at 6.25 per cent instead of 7.25 per cent,” according to financial comparison website RateCity.

Its analysis suggested that a single person, in the same scenario, may be able to borrow an extra $50,000. “Many Australians may suddenly find they can get their home loan approved,” RateCity research director Sally Tindall said.

Cameron Kusher from CoreLogic stated the APRA changes “seem sensible given the interest rate environment with the expectation that rates will fall from here and remain lower for longer.”

In May the lead up to the election unsettled the market with Labour announcing their proposed changes to negative gearing and the capital gains tax.

Since then the market has had a chance to settle. ABS data reported an overall increase in lending values driven by new home buyers and owner occupiers. The data also showed that there was a spike in investor financial commitments which has been the first increase since July 2018.

Seeing the stir in borrower activity banks have reacted by dangling the carrot of lower fixed interest rates.

The Sydney Morning herald announced that banks are now “slicing interest rates on its fixed-rate home loans, as they compete to sign up customers who are prepared to lock in their borrowing costs at historically low levels.”

By offering lower fixed-rate loans it achieves incremental growth from new customers and guards the banks’ profit margins by not having to reduce rates for existing customers.

Christopher Kent, RBA Assistant Governor for Financial Markets States “New borrowers, and those refinancing existing loans, continue to be offered interest rates that are on average well below those applying to existing loans.

Customers who are actively looking around at what’s on offer can take advantage of the strong competition among lenders that is focused squarely on the front book.”

So, the outlook for the market is certainly positive for borrowers but we also encourage you to continually revisit your loan terms with your lender to ensure you’re getting the best deal especially in the competitive market that currently exists.

For further information please feel to reach out. We take the pain out of the borrowing and refinancing process.